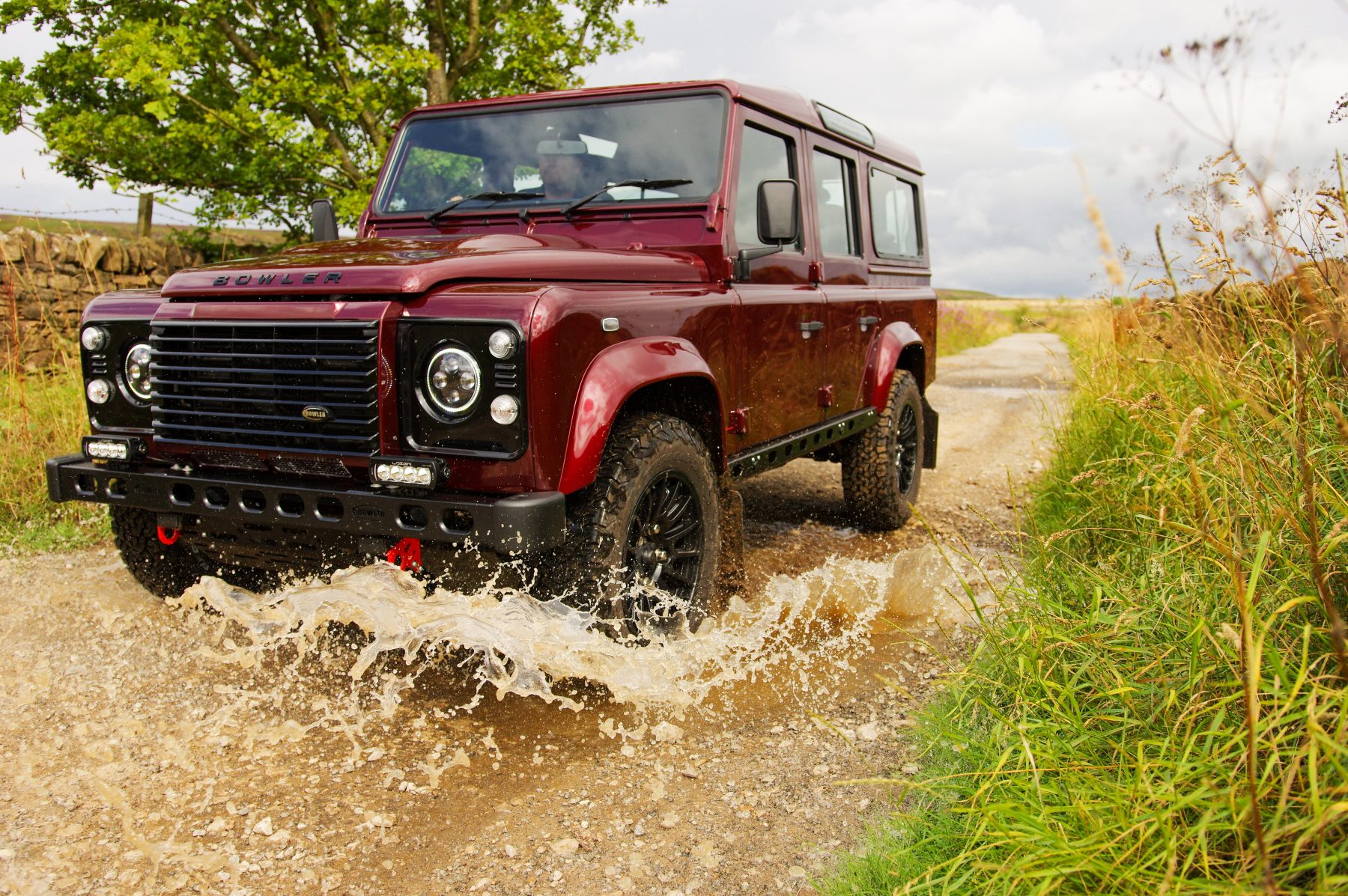 Bowler has a busy few months ahead; attending a range of events, supporting Bowler competitors at races, preparing for new model introductions and more…

With the sun finally gracing Bowler’s ‘home’ country of the UK, we’re enjoying the start of our summer events season across the UK initially to showcase the new look Bowler, the race winning Bulldog race/road car, our awesome conversions, parts and accessories and our legendary racing services, as well as meeting and supporting our customers past and present, and fans alike.

Proceedings kicked off at the end of May when we supported the great Land Rover Legends show at the world famous Bicester Heritage venue, to mark the 70th anniversary of Land Rover alongside over 6,000 owners and enthusiasts.

The Bulldog’s next guest appearance certainly turned some heads, as it parked up on the start line for the exciting Modball Rally at the O2 in London, just ahead of a stunning unicorn car – the mighty Aston Martin Vulcan owned by Bowler’s official UK dealer, Kaaimans International.

A little lower key, but equally as important, was Bowler and Kaaimans’ support of our local community Duffield Carnival where the Bulldog and a Lamborghini Performante certainly added some vibrant colour to the local show.

One Bowler customer also selected their Bulldog as the car of choice to travel to the recent glamorous and world famous Royal Ascot races and, last weekend the Bulldog found itself in good company alongside an array of supercars at The Supercar Event at Rockingham Motor Speedway, a fundraising event in aid of The Children’s Trust.

Looking ahead, we’ve got a busy few months; attending and hosting a range of events, supporting Bowler competitors at races, preparing for new model introductions and more…

If you live in the UK, or are visiting Bowler’s homeland in the coming months, we’d love to see you at one of the events we’re hosting or attending.