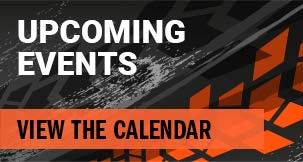 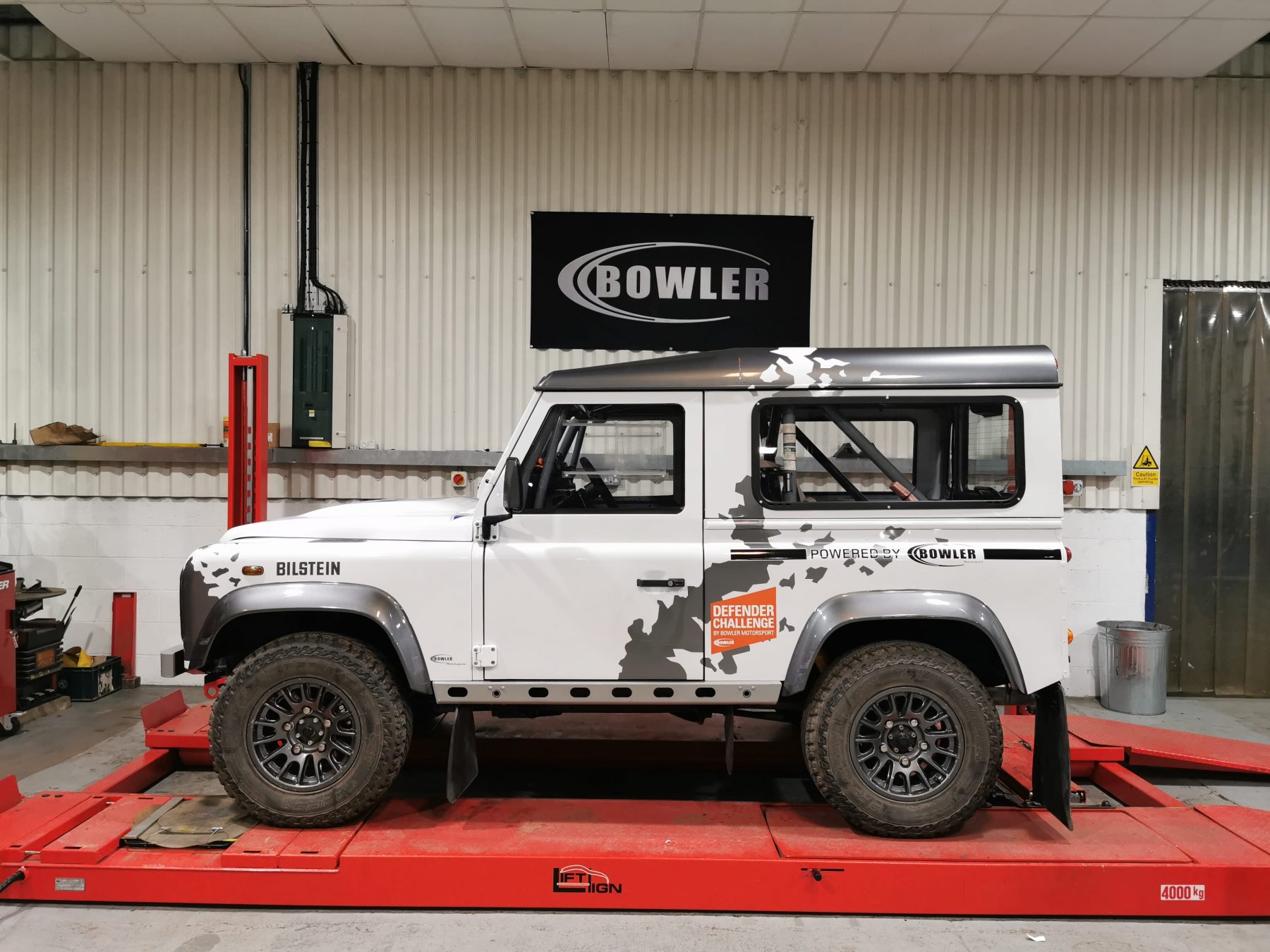 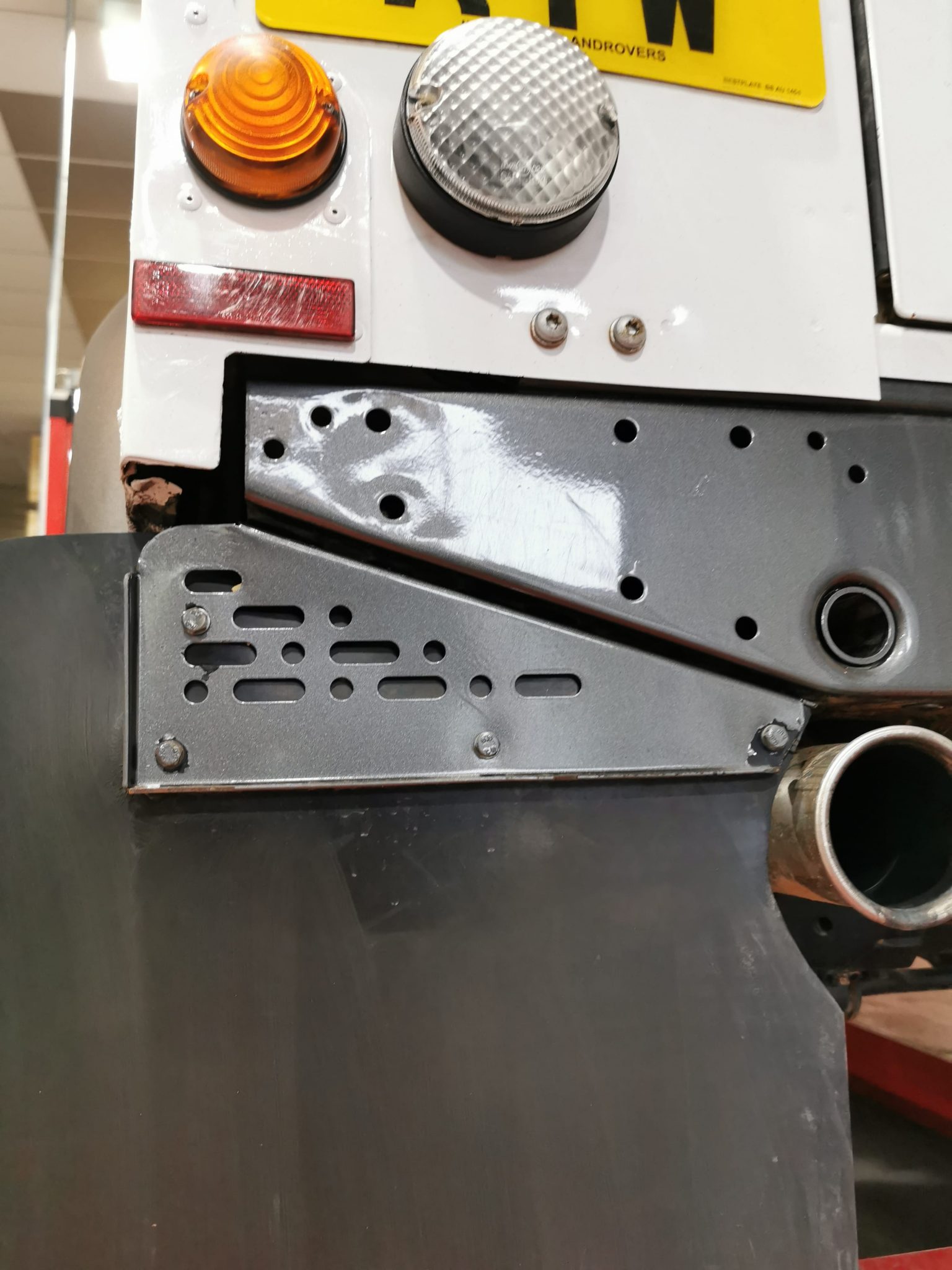 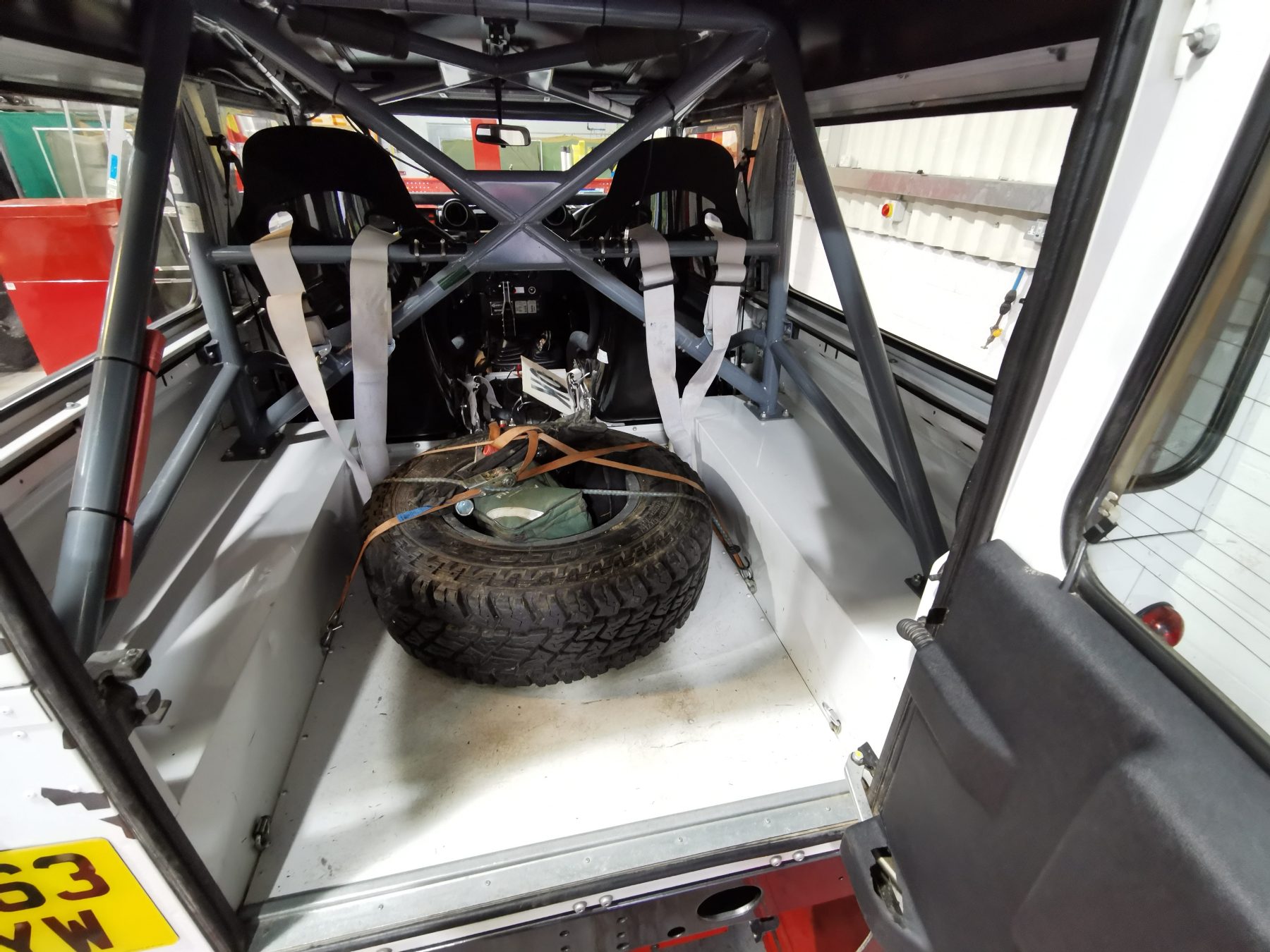 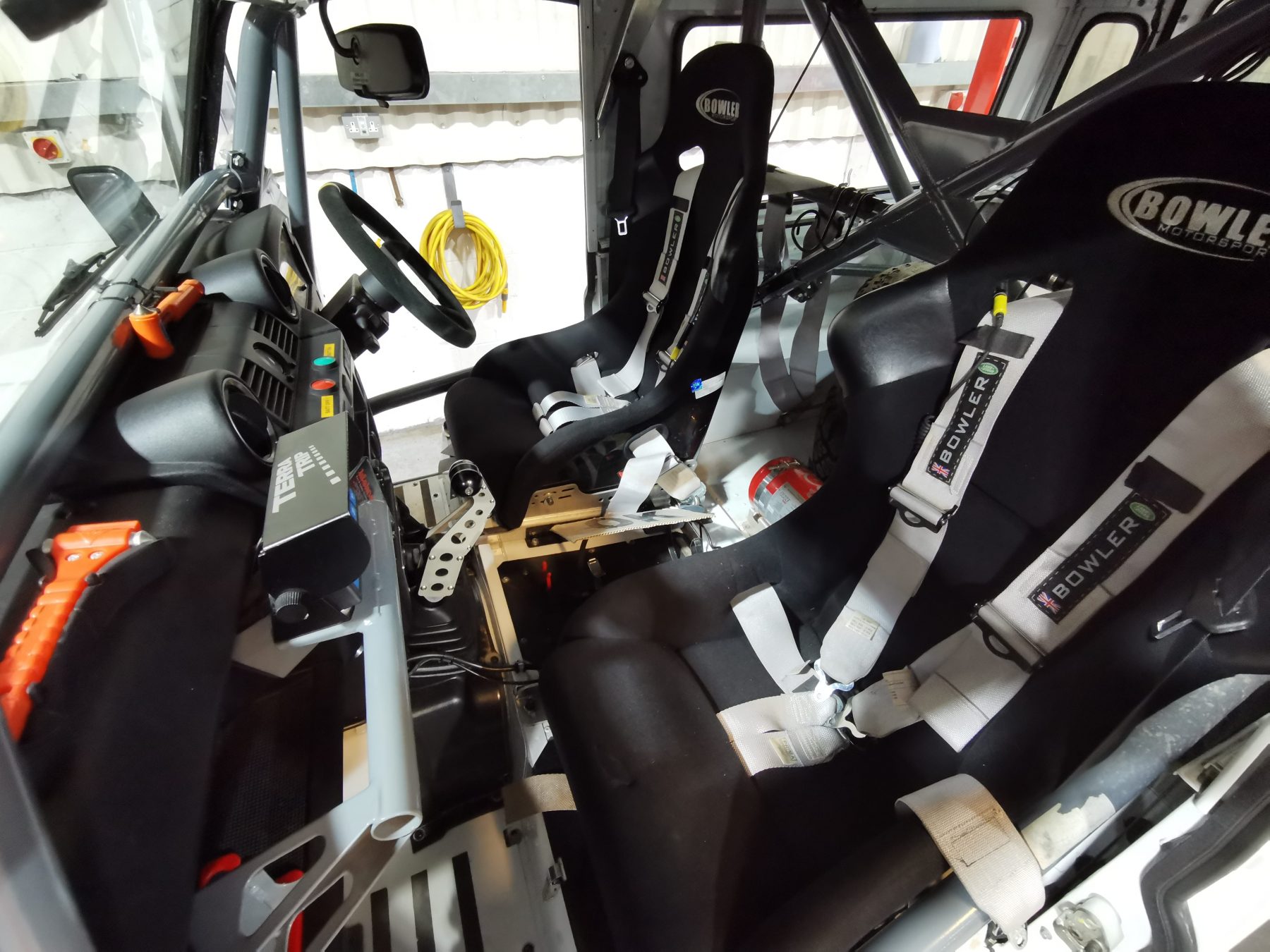 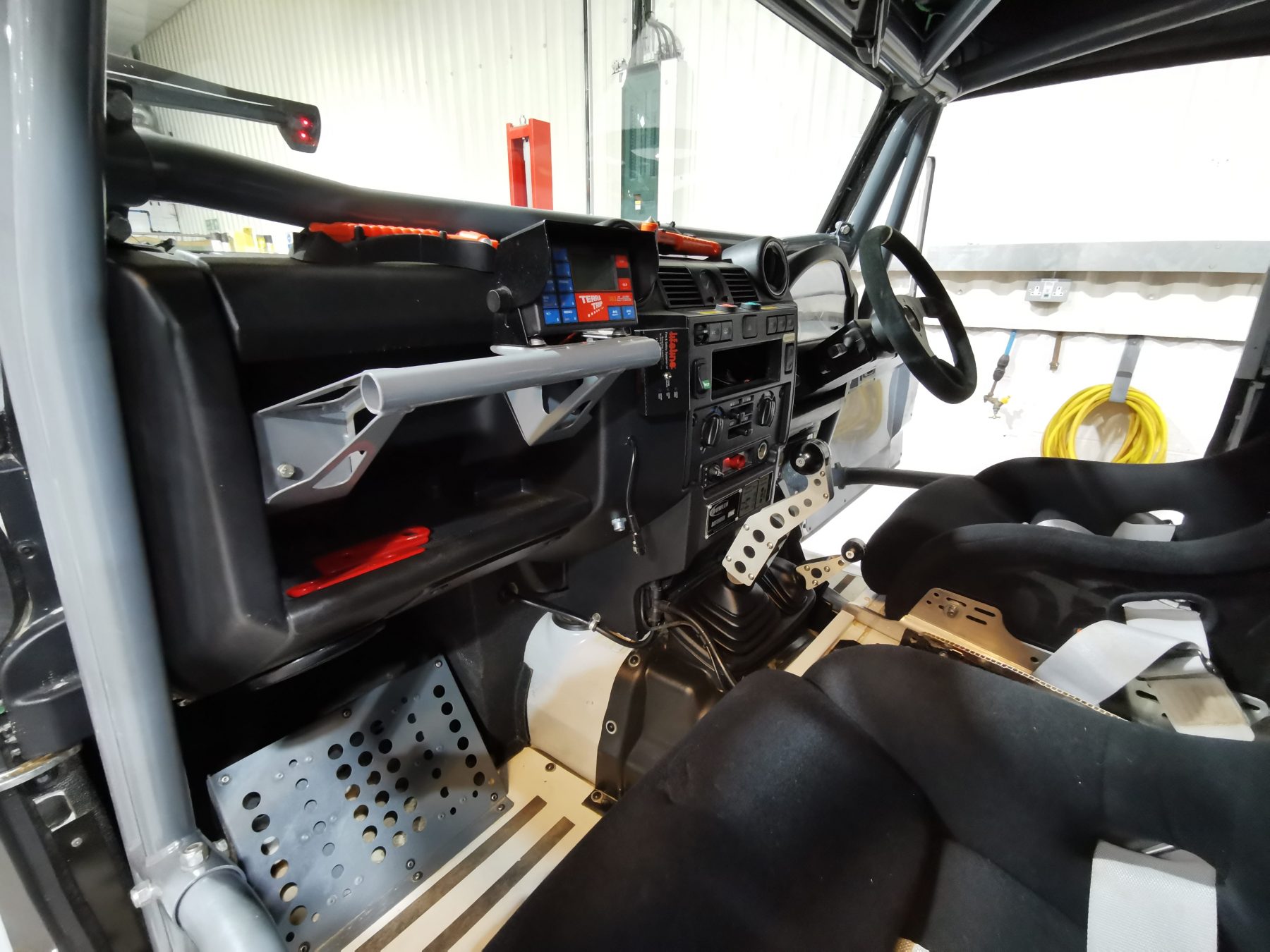 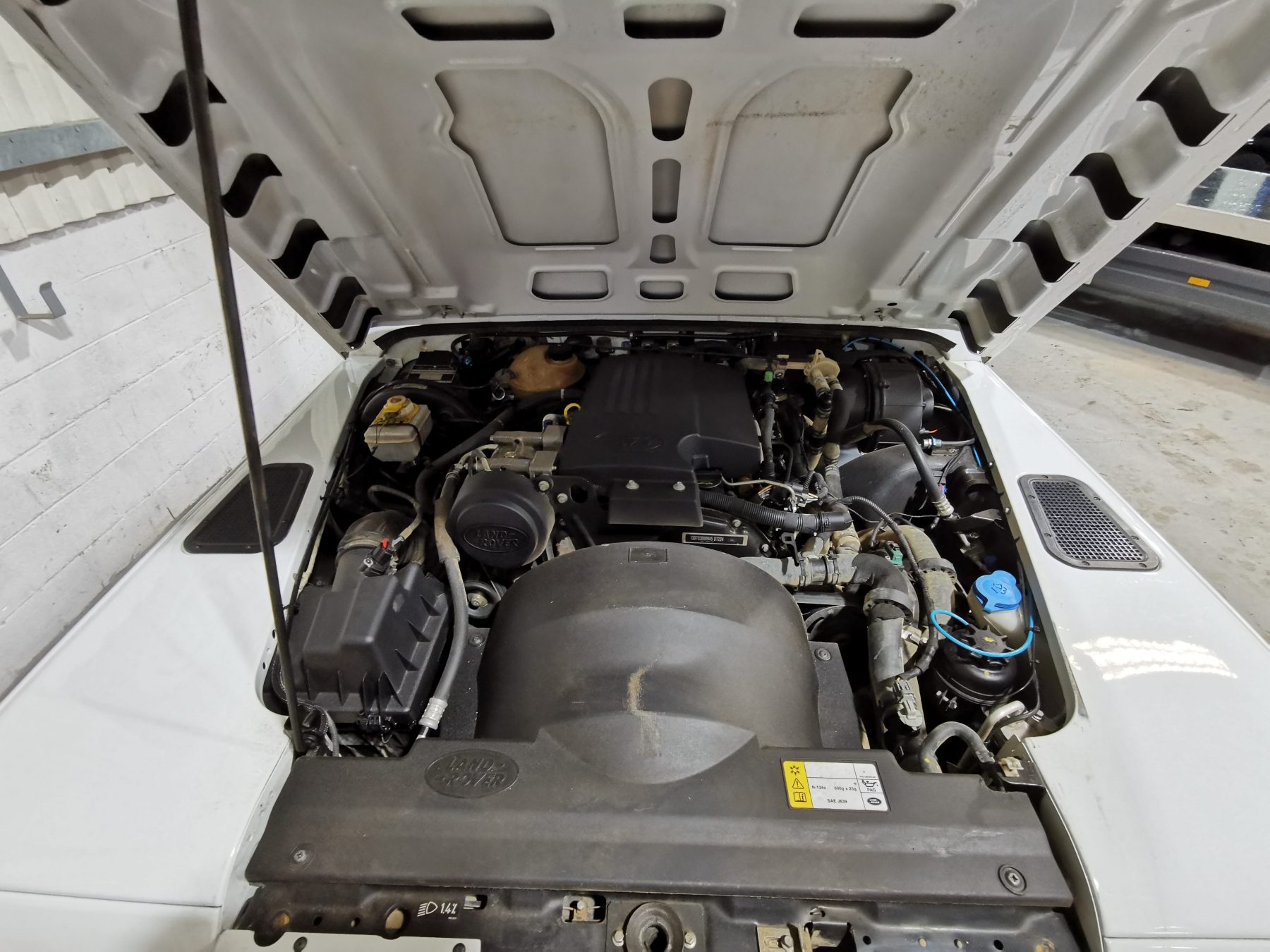 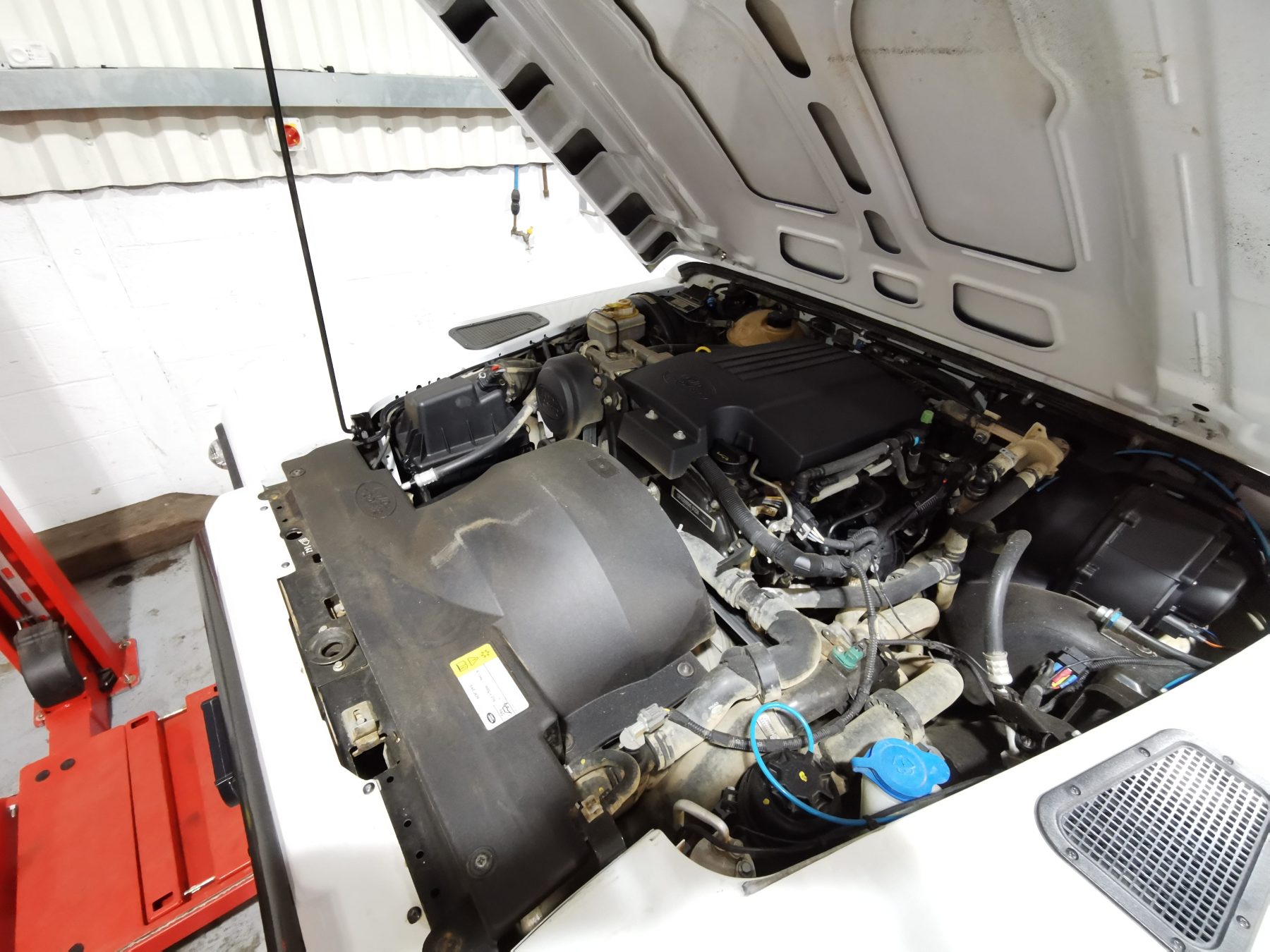 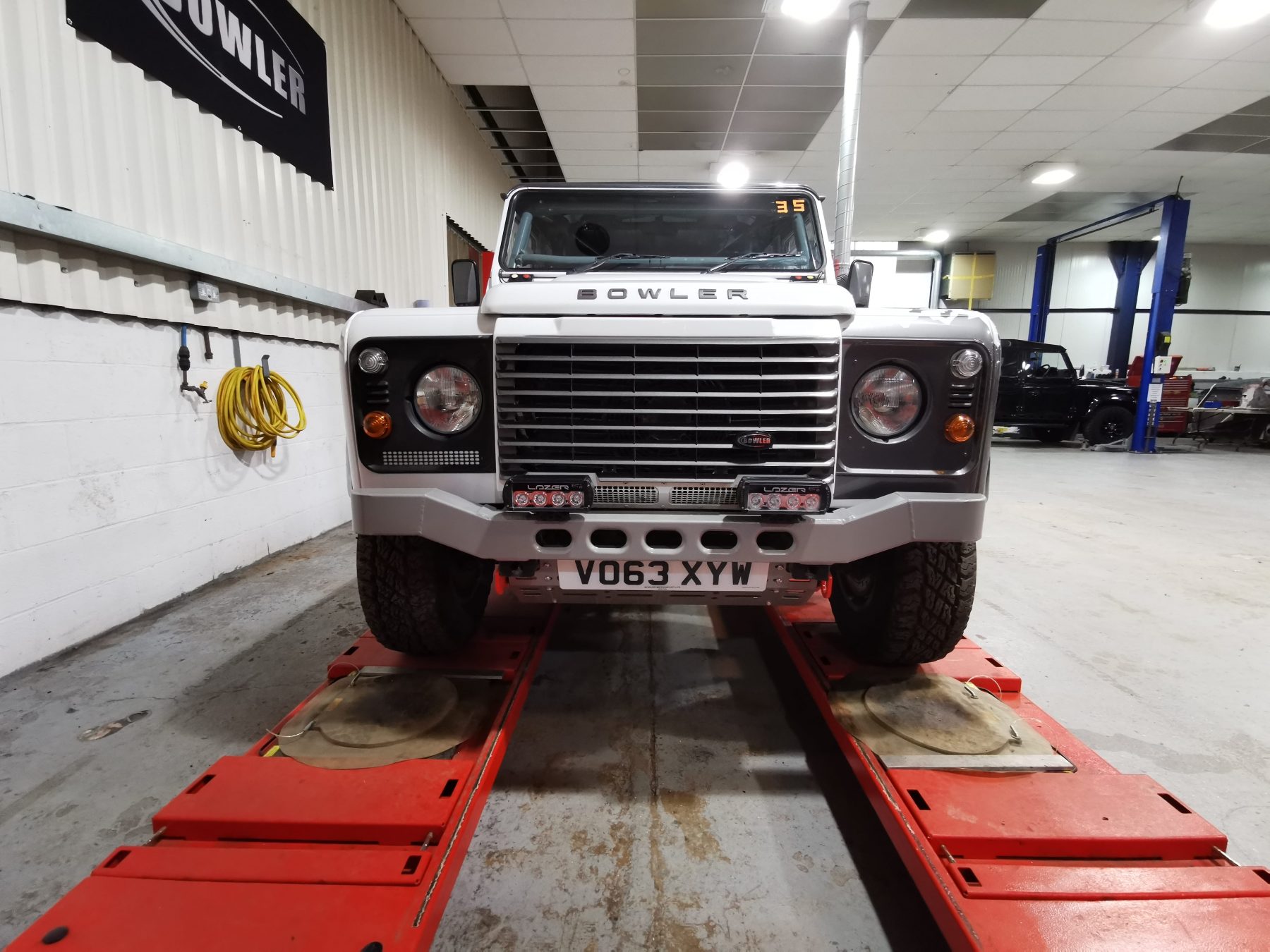 This 2013 Bowler Defender Challenge Car was built at the Bowler Factory to compete in the Defender Challenge Series, during which time it was maintained by the Bowler Works Technicians. More recently this car has been used for PR purposes, featuring in both LRO and Autocar Magazines, as it took part in Rounds 2 and 4 of the British Cross Country Championship 2019.

The full list of upgrades on this 2013 Bowler Defender Challenge include:

In addition to these upgrades, this vehicle has the Bowler/Alcon Uprated Brake System worth £3500 and the Stage 2 Engine Tune (195bhp and 515Nm Torque) worth £3300.